When I was in high school, I came across one of those catalogs that had a bunch of Valentine's Day merchanise you could buy in bulk for little-to-nothing. The idea came to mind to buy a bunch of those items and create little Valentine's Day bags and sell them at school to make money. I thought about how cool it would be to put together all of the bags and watch people give them to the ones they cared about, but that's all I did; thought about it. I never bought the items and never made the bags and never sold anything. I simply never took that first step. It was a failure before it started.

Years later, I would have the idea to start an organization that educates people on basic comptuer skills, tech literacy, and personal security. I thought about how great it would be to be able to help people understand the technical world around them, even if it was just a little bit more. But this time I did more than think about it. I incorporated and applied for 501(c)(3) status and Reboot Iowa was born. We were able to help seniors across Central Iowa learn about Facebook and Skype. We hosted workshops to teach people how they can be more secure in their daily lives. We hosted an all day class to teach 40 attendees how to write Python code. I took the first step and soared. 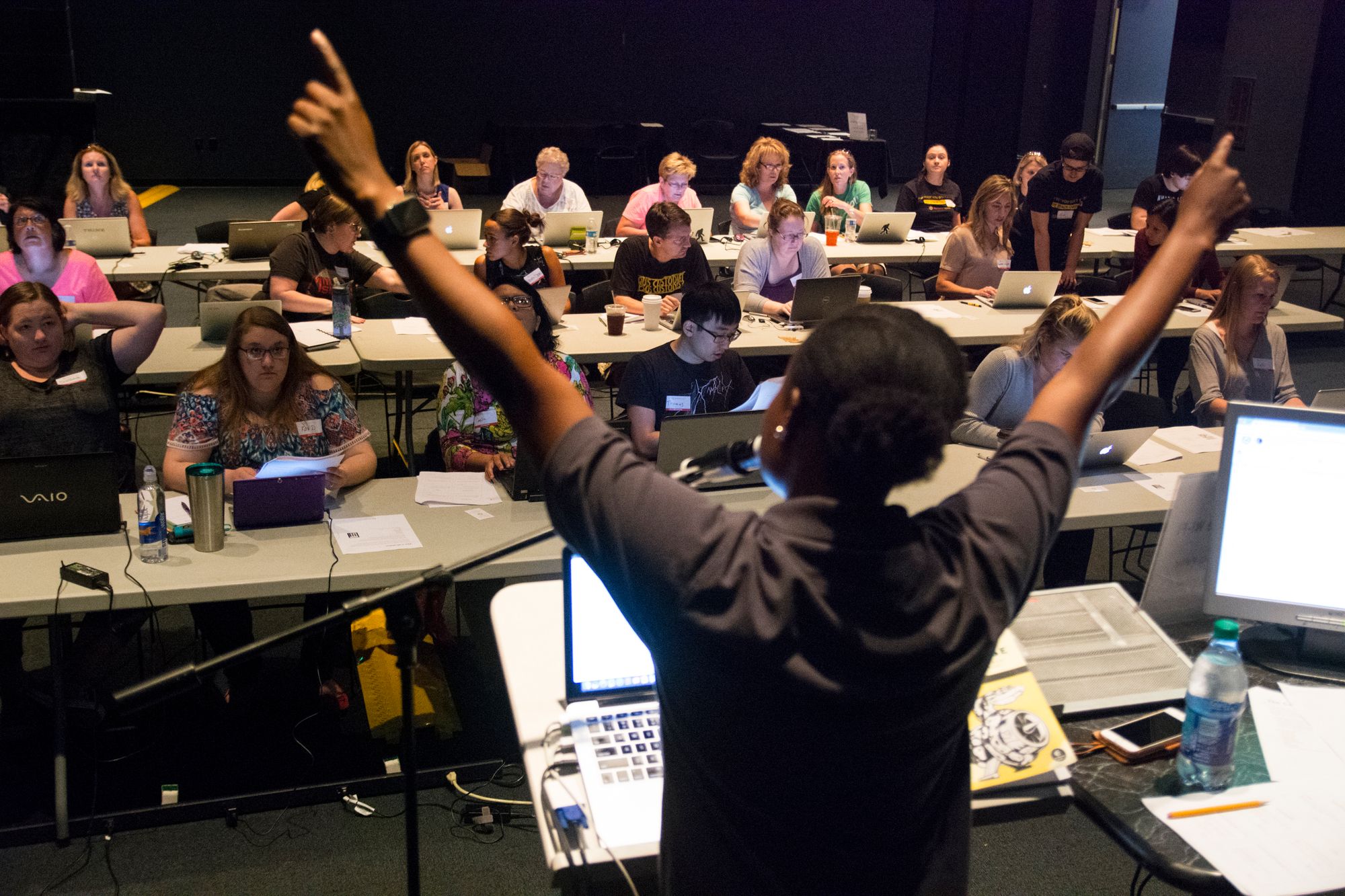 I did fail and that's okay.

However, eventually it became too much. My ideas were bigger than my ability to execute and I soon reached a point where I knew that if I tried to continue on I would end up having a nervous breakdown. I placed a large amount of pressure on myself to keep pushing because I didn't want to feel like I failed. But here's the thing, I did fail and that's okay. I know where I went wrong. I know how I can do better. I don't feel any shame in admitting to myself, and now you, that I failed this time and I'll probably fail again. I've taught myself to be comfortable with this fact.

Failure is the evidence that we tried, that we took a step. I'm proud of the step I took and, even though it didn't work out the way I wanted it to, I'm happy it was more than a thought that stayed trapped in my head.

I failed this time and I'll probably fail again

I'm realizing that every time I try a big idea I get a little further each time. Who knows? Maybe the next idea I try will turn into a national sensation or maybe it'll just sit on my shelf of failures next to the app I was supposed to write for my independent study class in college but couldn't because Android app development wasn't (still isn't) my strength. Either way, I'll keep trying and getting better with each attempt using the lessons I've learned from the previous failures because I will never stop having ideas and I'll never stop taking that first step.

I'd like to take a moment to thank my board, both past and present, for their dedication and willingness to help me realize this vision. I'd like to thank the people in Des Moines and across Iowa that donated their dollars and time to support our vision. And finally, to anyone who has ever attended a workshop, I hope you found value and that we helped you understand the world around you just a little bit more. It was always my goal to help people connect to technology in a meaningful way and if we helped even one person, then it was worth it. 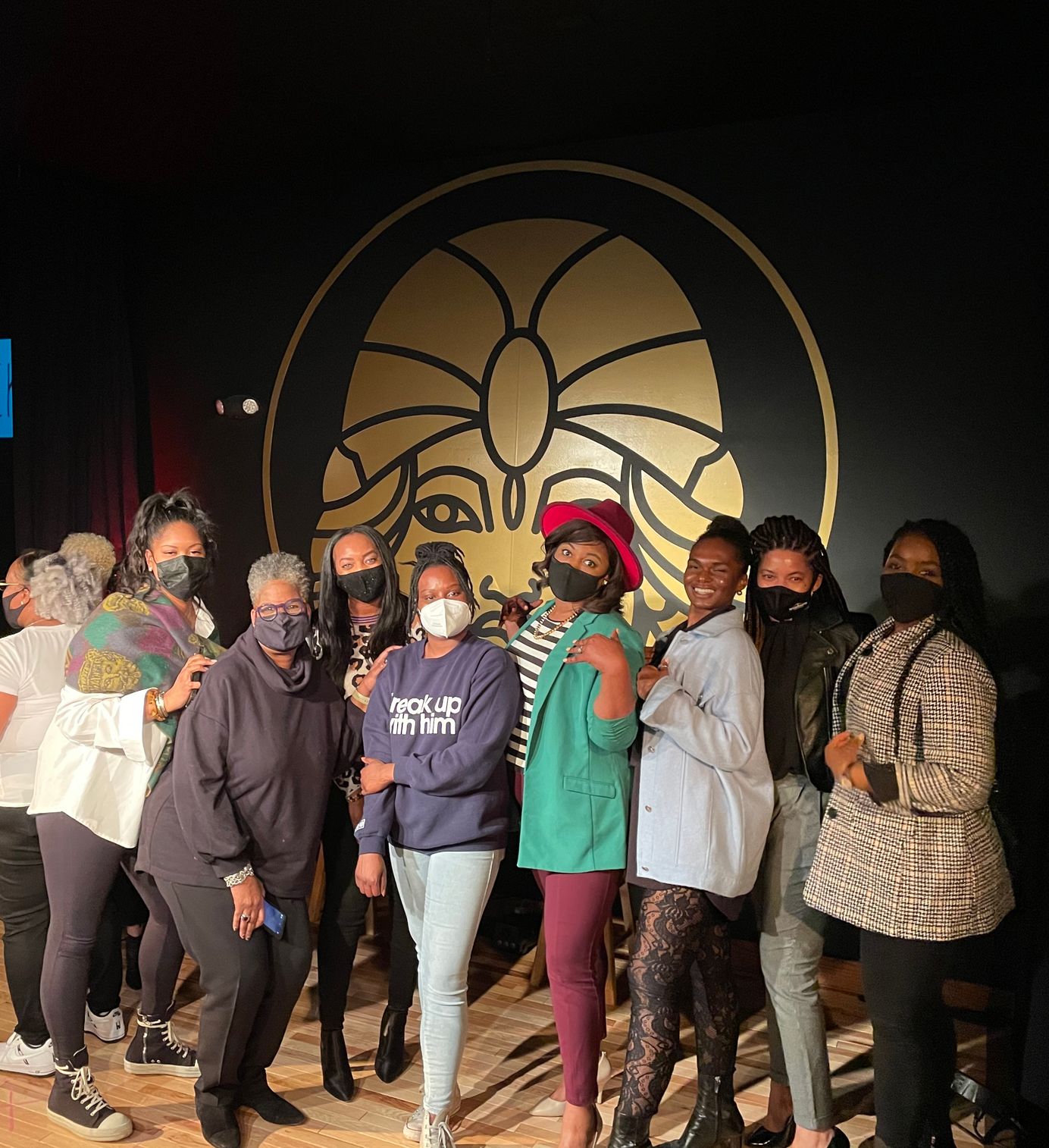 To The Women in My Life
Paid Subscribers Only

Dealing with the Valleys
Paid Subscribers Only

What do you do when you're in a valley? How do you find your way back to your peak?